ANOTHER ROOM
What: Fanzine
Where: Oakland, California
When: 1978-?
Who: John Gullak, Lucy Childs, Michael Leroy Mallery

Another Room Magazine was an Oakland based fanzine, it emerged from punk and new wave scene but it focused mainly on experimental music, alternative comics and contemporary art. It was founded around 1978 by John Gullak, guitarist of the San Francisco punk wave band Mutants, Lucy Childs and Michael Mallery, who designed the fanzine using the first Apple Computers, he was a pioneer of the use of desktop publishing, quite a peculiar thing for a punk fanzine.
At the beginning the magazine was financed by selling to artists full pages for their art, so the first issues were only ads and artwork and when they gained extra money they started to put articles, interviews and reviews in it.
Around 1980 John Gullak begun to organize some environmental sound events called Public Hearing. They put a p.a. on the roof of their building to broadcast hours and hours of cassettes sent to them by the people through the magazine. It was a sort of show case for emerging independent music  people. From 1982 John Gullak hosted No Other Radio, a radio program on KPFA (Berkeley) focused on experimental and industrial music. Around the same time, together with Jeff Brogan, he founded the label A.R.P.H. Tapes (Another Room Public Hearings Tapes) and they released cassettes of XX Committee, Problemist, Debt of Nature and the Audio A.R.M. Cassette Magazine.

Another Room No. ? (1979)
18 x 11.5". 12 pages
Article about the band Nervous Gender, an interview with Susan Wick, San Francisco Video Festival interview, advertisements for music stores and films, including the West Coast Premiere of the Nick Zedd's Zodiak film, They Eat Scum and Louder, Faster, Shorter (starring The Mutants, U.X.A., The Dils, Sleepers, and others).... 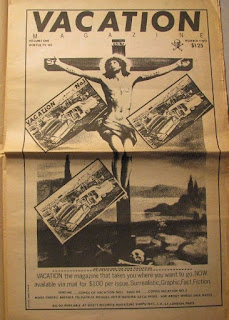 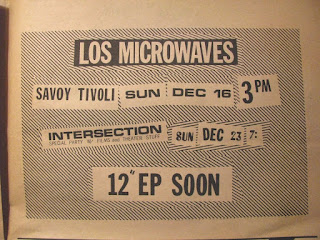 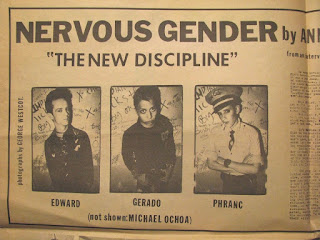 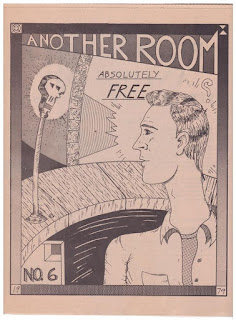 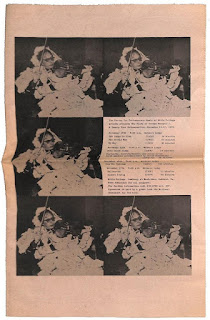 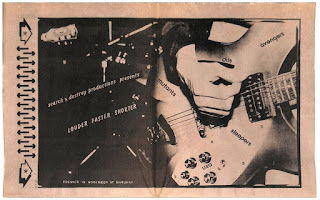 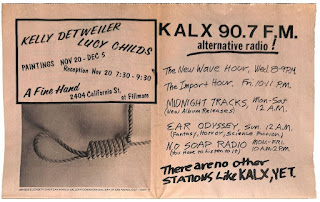 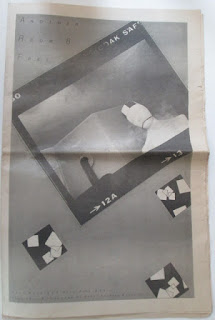 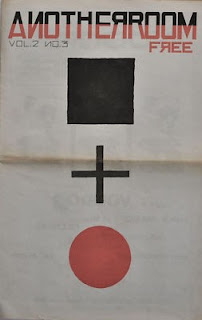 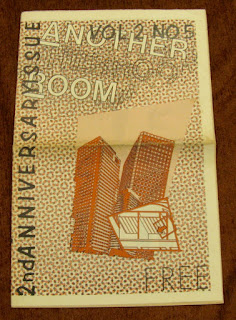 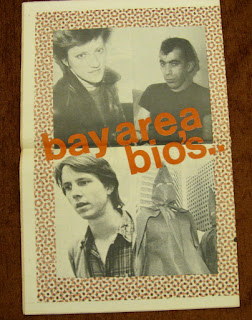 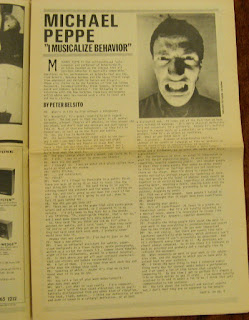 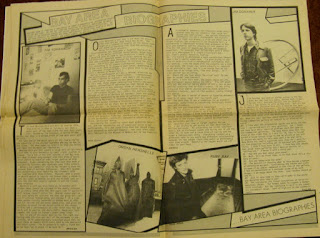 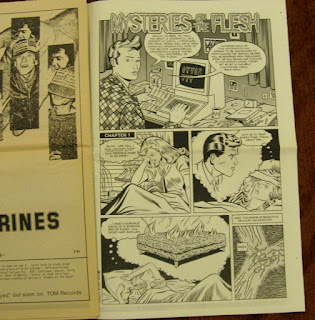 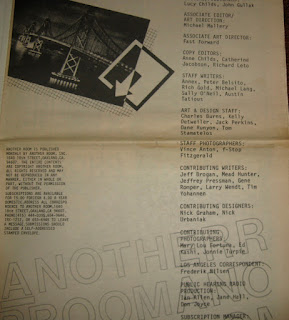 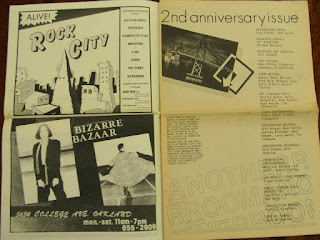 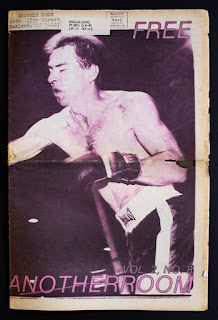 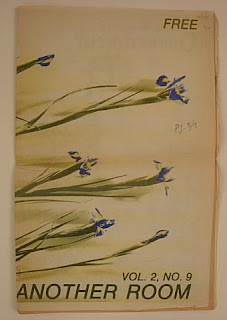 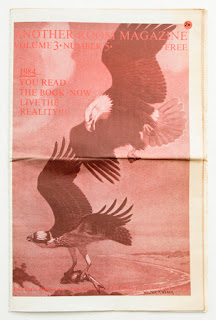 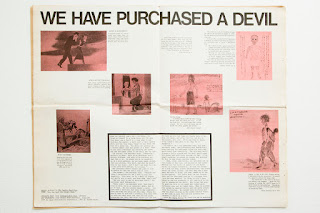 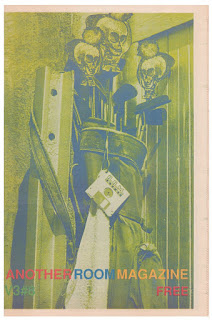 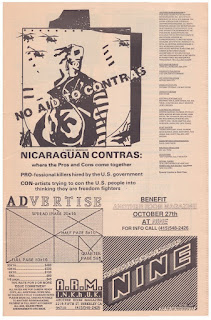 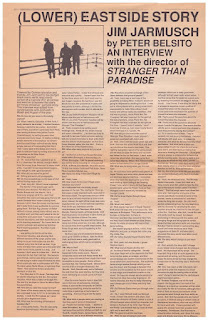 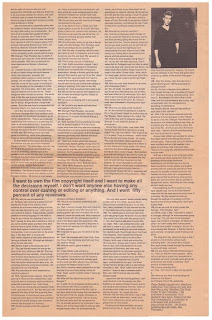 [images from auction ebay]
Posted by Salty Sternthots at 3:55 AM