This fanzine was produced in Madison by members of the artsy lo-fi punk band Hollywood Autopsy. The zine was mainly about punk music, art, religious taboos and hypocrisy.

"We sold them in record stores and in person on the “mall” where we installed ourselves with broken religious statues (found cheap and ample at thrift stores) and colorful plastic rosaries. CG contained art, film, music, and club reviews along with articles and interviews with local bands. It critiqued social and political events including issues of pop culture saturation; left over religious anxiety; and the rising tide of conformity and consumerism." here 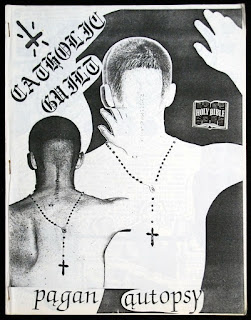 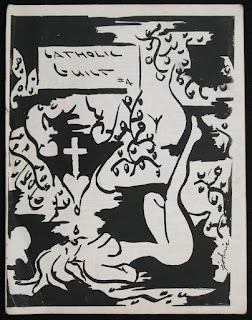 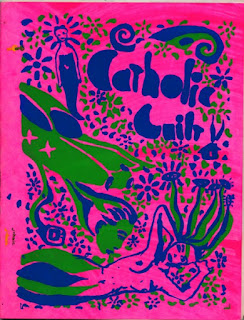 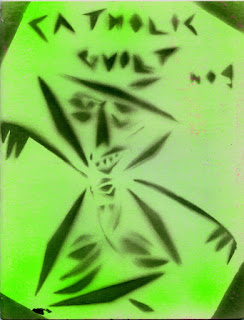